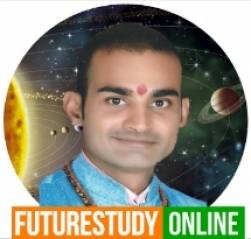 Hailing from a Brahmin family, Acharya Pramod Shashtri has been learning and practicing astrology since the tender age of 17. With over 10 years of experience in the field, his keen interest in the science eventually led him to take up a professional course on the subject to improve and enhance his knowledge as well as get in-depth insights into the various branches of astrology. As a student of Sanskrit, he was deeply inclined towards spiritualism, astrology, varied religions and the occult sciences. During his astrology studies, he learnt spiritual and holistic healing, naturopathy, yoga, reiki etc. He is also well-versed in predictive accuracy in almost every topic like Health, Finance, Relationship, Property, Education, Love, Marriage, Compatibility, Progeny, Career and Birth time certification.

He has completed the following degrees: Degree- 1- purv Madhyama 2-Uttar Madhyama 3-shashtri (Jyotish, Sanskrit, Economics) from-Sampoornand Sanskrit University Varanasinn52 TV show (Sanskar, Ishwar, Sarv Dharm Sangam) With the use of Parashara and Jaimini System of astrology, he is able to predict events in life. Not only this he also has an expertise on Annual (Varsha-Kundali) and Horary (Prasna), a technique used when an individual’s birth chart is not available and the answer to a specific question is required.Astrology is the study of the movements and relative positions of celestial objects as a means for divining information about human affairs and terrestrial events. Astrology has been dated to at least the 2nd millennium BCE, and has its roots in calendrical systems used to predict seasonal shifts and to interpret celestial cycles as signs of divine communications.[4] Many cultures have attached importance to astronomical events, and some – such as the Indians, Chinese, and Maya – developed elaborate systems for predicting terrestrial events from celestial observations. Western astrology, one of the oldest astrological systems still in use, can trace its roots to 19th–17th century BCE Mesopotamia, from which it spread to Ancient Greece, Rome, the Arab world and eventually Central and Western Europe. Contemporary Western astrology is often associated with systems of horoscopes that purport to explain aspects of a person's personality and predict significant events in their lives based on the positions of celestial objects; the majority of professional astrologers rely on such systems. 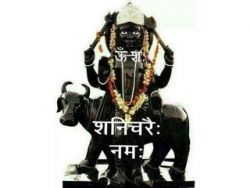 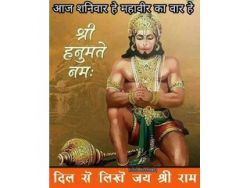 very short time ...phone was disconnected and my query was not solved.....only my basic details taken and phone was cut.......

thanks for providing such fast details about my life

I consulted for problem I was facing inn my llife after builting home...then I came to kno it was due to some vastu problm but now he tolld some. Remedies and its working thankk. U guruji

He is verg good astrologer...the way he solve our problem its very gud. I got my problem the time he said I am very much thankfull to futurestudyonline.com for giving me chance to talk to guruji

Guruji is expert in mind concentration or we can say meditation...from some prblm I was not able to control myslef and concentrate but he helped me alot thank u guruji

I have consulted for my personal problem... he gave me very genuine and good solution with the remedies and I am happy to say I am very much thank full to u guruji

you are really gem of astrology , very good prediction and spiritual guidance