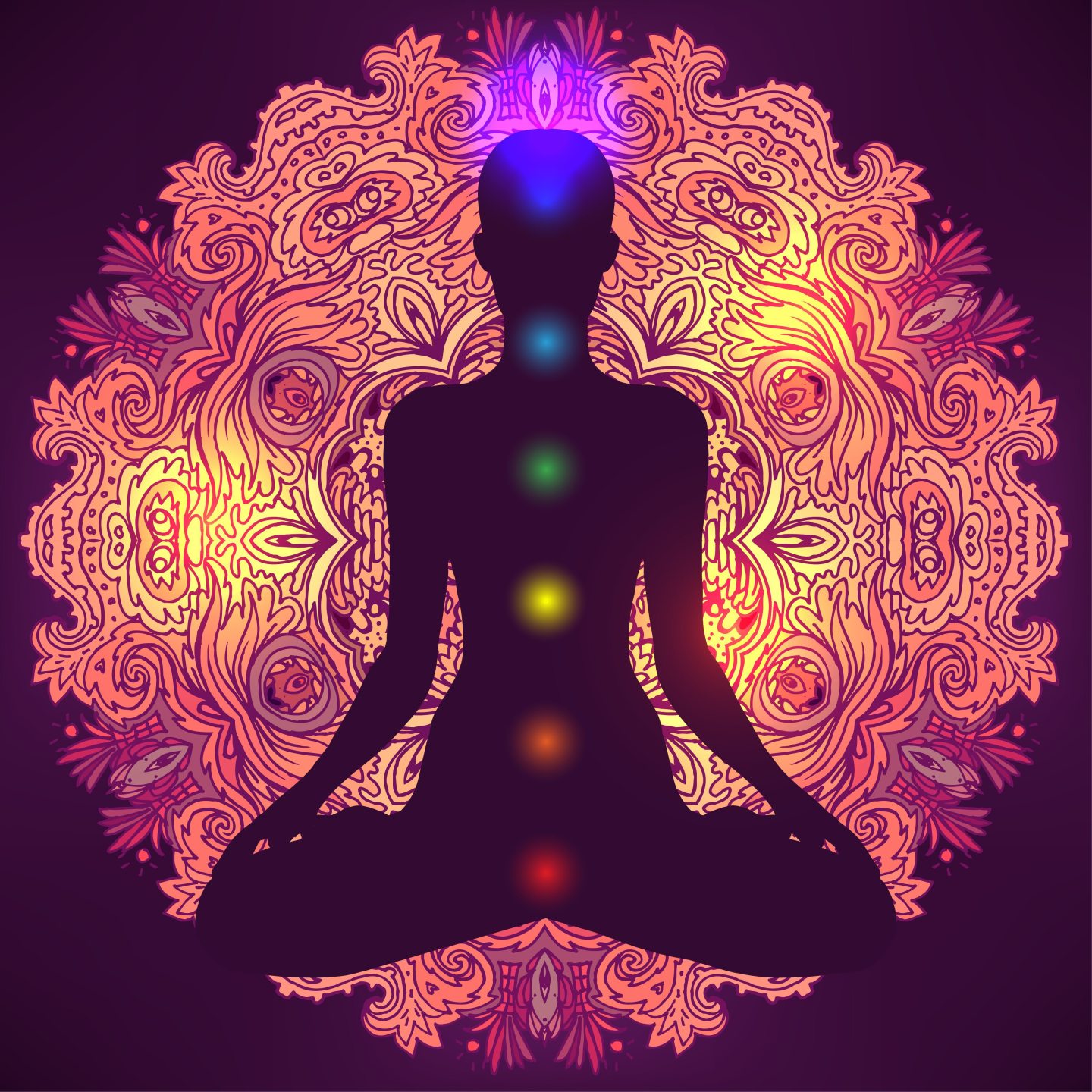 What is Yoga and How it was Invented?


In the modern world, the South Asian art of yoga has expanded to all corners of the globe. While it is now a popular form of exercise and meditation, this has not always been the case.

Yoga has a long history of helping people achieve mental and physical balance.

There is no written record of the inventor of yoga.

Over the next five millennia, yogis passed the discipline down to their students, and many different schools of yoga developed as the practice expanded its global reach and popularity.

The "Yoga Sutra," a 2,000-year-old treatise on yogic philosophy by the Indian sage Patanjali, is a guidebook on how to master the mind, control the emotions, and grow spiritually. The Yoga Sutra is the earliest written record of yoga and one of the oldest texts in existence and provides the framework for all modern yoga.

Yoga is well known for its postures and poses, but they were not a key part of original yoga traditions in India. Fitness was not a primary goal. Practitioners and followers of yogic tradition focused instead on other practices, such as expanding spiritual energy using breathing methods and mental focus.

The tradition began to gain popularity in the West at the end of the 19th century. An explosion of interest in postural yoga occurred in the 1920s and 1930s, first in India and later in the West.

Importance of the Pongal

What is Yoga and How it was Invented?

HOW TO Use your gift 100 rs wallet money