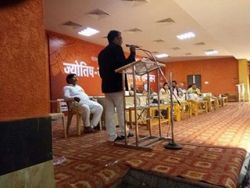 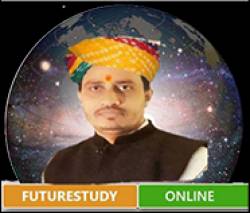 I am going to discuss about transfers in the jobs. For transfer we should apply the simple methods which are used for viewing the change of place.
Houses – third house, fourth house, tenth house, and twelfth house should be seen for this. Some times sixth house is also seen.
-         If transfer gives position (pada prapti) then seventh house is involved.
-         If tenth house is gets involved then change of profession occurs with out change in residence.
-         If fourth gets affected then change of residence is expected.
-         If transfer gives pleasure then lagna gets involved.
-         If transfer gives financial gains then second/eleventh houses are involved.
-         If transfer gaining authority in service then sixth house is involved.
PROMOTIONS IN JOB –
Dashas of lagna lord, tenth lord and exalted planets augur well for status of an individual. These dashas also indicates promotions in the job. a connection of these dashas with seventh house or lord improves their fructification. Never ignore the seventh house because this is the house of the pada prapti.
EXAMPLE OF A SENIOR IPS OFFICER –
A senior police officer of Uttar Pradesh cadre got a promotion in the job recently. He is running in the vimshottary dasha dasha of venus which is placed in the twelfth house being twelfth lord aspecting the sixth house. This venus is vargottam being in the Taurus in navamsa divisional chart. This venus is also aspected by tenth and seventh lord Jupiter. This soft spoken and popular police officer was running in the mercury antardasha.mercury is lagna lord here. This is fourth lord also. This mercury is with the third lord sun in the lagna.in navamsa this mercury is in in the eleventh house in Sagittarius. Now see the important pratyantar dasha which is of Rahu.this Rahu is placed in the third house with the mars in leo which is making him courageous. When such dashas are running then how a rise in promotion can be denied. In the jaimini chara dasha he is running under Scorpio – Leo.
Since his sun is placed in the lagna hence “shashtihayani” conditional dasha is also applied. For this divisional chart 10 – the dashamsa chart must be seen. In shashtihayani he is running in the sun – mars period in the dashamansa chart.sun is the seventh lord and mars is in the seventh house. And I have already told the importance of the seventh house. 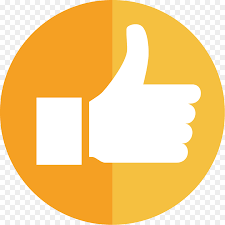 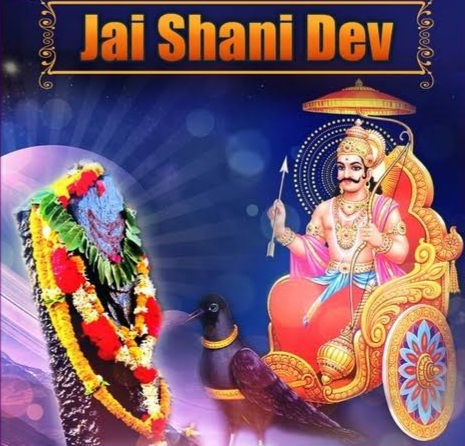 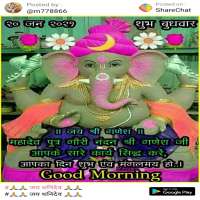 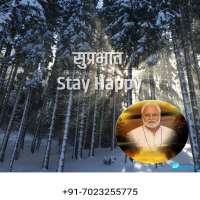 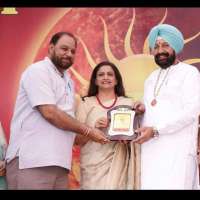 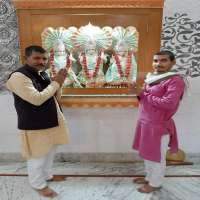 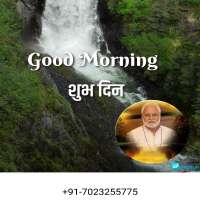 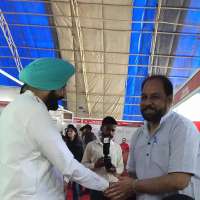 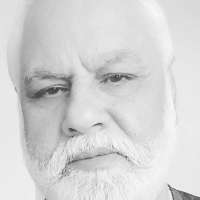 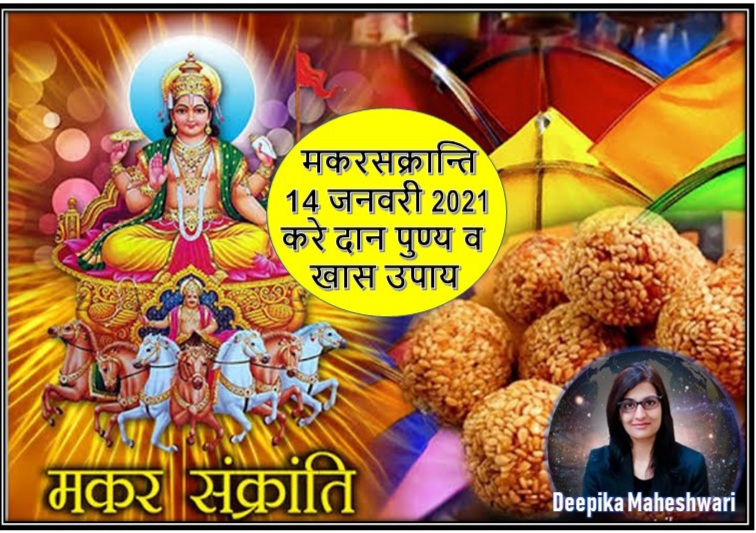 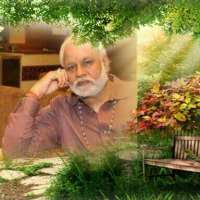 how to use a ring